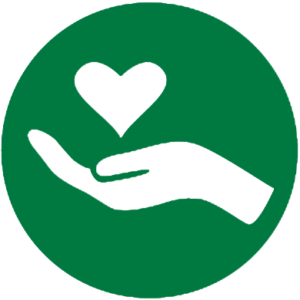 The Peace and Justice Center offers freely available community space, printing, audio equipment, and other resources. The only way we can do that is with your help.

Want to help out without the spectre of callous cash exchange? Helping out at the center is a great way to learn and get more involved with the many causes we promote and take on. 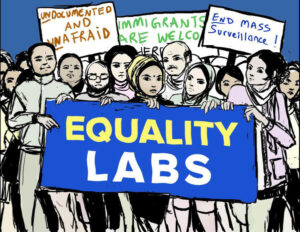 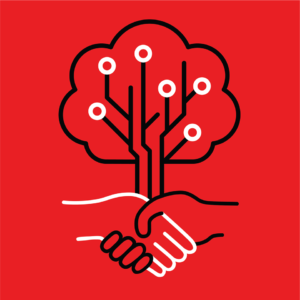