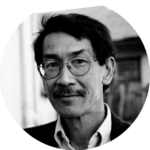 Sharat G. Lin is a board member at The San José Peace and Justice Center. He writes and speaks on global political economy, the Middle East, India, and labor migration. 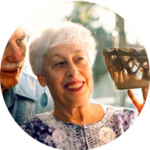 Founder of “Our Developing World.” Formed in 1982, the non-profit organization strives to raise awareness of the struggles and triumphs occurring in developing countries. 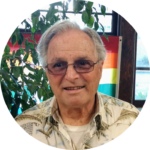 Phil is a member of Chapter 101 of the national organization Veterans for Peace (VFP). Him and other members are available to speak to high school and college classes and other groups. VFP members draw on their personal experiences and perspectives gained as veterans to raise public awareness of the true costs and consequences of militarism and war – and to seek peaceful, effective alternatives.​ 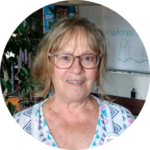 Joan Simon and other members of Health Care for All/Santa Clara Chapter are available to speak to groups about the need for Expanded and Improved Medicare for All (in California), also known as Single Payer. We also show The Healthcare Movie, which compares the healthcare system in Canada and the United States to any size group. This film is for everyone who believes that people are more important than profit. ​