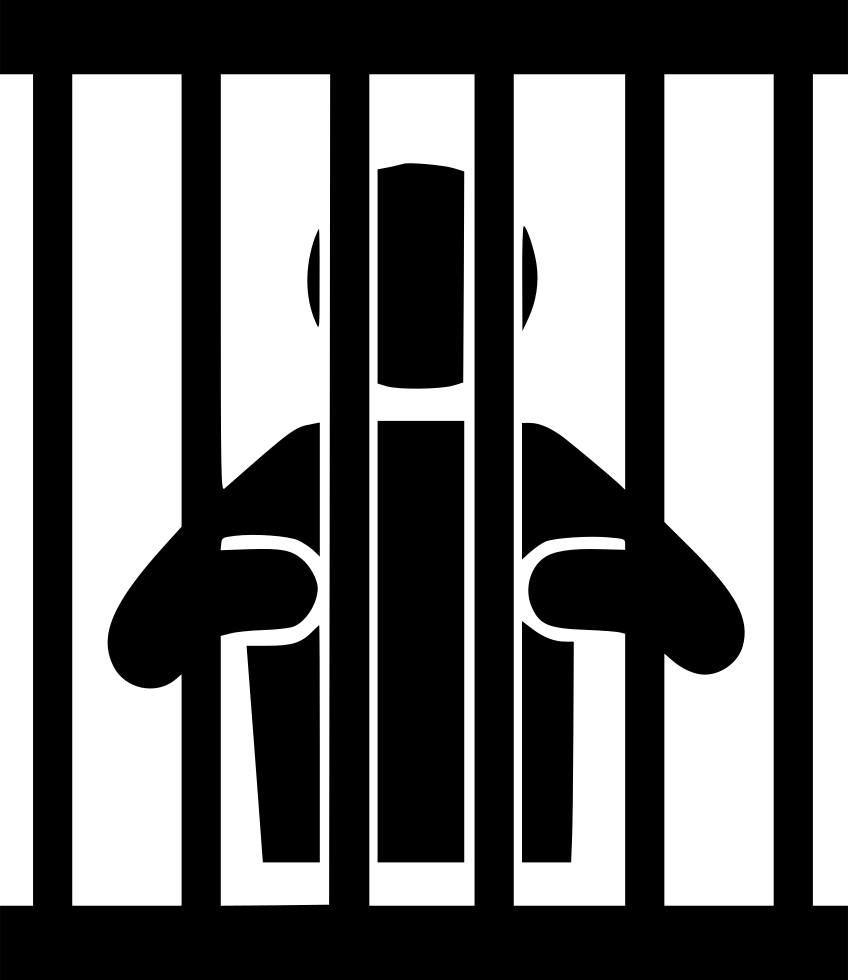 Official Chinese government documents leaked to the International Consortium of Investigative Journalists earlier in the week has shown that an estimated one million minority Uighur Muslims are being sent to secret brainwashing detention camps in the Xinjiang region in the West of China. Inmates are being detained in these camps without trial and must change how they behave, what they believe and the language they speak. Reports of torture and forced education of Chinese customs are prevalent in the testimonies of former inmates.

China officials deny the existence of such camps in the Xinjiang region despite satellite imaging and confirmation of the validity of the documents by leading experts. Dr. Adrian Zenz, an expert of Xinjiang said, “The world should acknowledge this for what it is: the largest detainment of an ethnic minority since the holocaust.” The obliteration of an entire culture in the millions of Uighur Muslims is horrid, creating a human rights nightmare. The Chinese government has long been at odds with the population of Uighur Muslims, labeling them as disloyal to the Chinese people.

The leaked documents is the first of many potential pieces of evidence that can be used in a legal case against the Chinese government. If enough attention is brought to this calamity, the rest of the world can unravel this nightmare before it worsens. This is not just a problem for China or for Uighur Muslims in China, but a humanitarian issue that the rest of the world needs to pay attention to. The holocaust gained global attention in the World War II era and this should be no difference. Eliminating an entire culture is at stake and the rest of the world can’t simply stand by and watch while the situation worsens. The time for change is now.